All The Common Cryptocurrency Terminology Explained!

Cryptocurrency has been around for more than a decade. But, it largely remained in the realm of technology experts and experimental entrepreneurs.

More recently, it has become a viable investment option for many people.

However, the terminology can be quite confusing.

After all, we could of sworn that a Fiat was a car and a Block was something you built with!

Luckily, we’re here to decipher all the common cryptocurrency terminology.

If you think that now might be the right time to invest in Bitcoin or another cryptocurrency, then our beginner's guide to crypto terminology is just what you need.

While it is known collectively as ‘cryptocurrency’, there is not only one currency type. So, here’s a rundown on some of the more common terms:

Cryptocurrency - Any currency which is digital and also decentralised. Decentralised means it is not owned or governed by a central point. For example, cryptocurrency is governed by blockchains that require approval from the majority of all the users to make changes.

Fiat - Fiat money is any currency issued by a government. So the NZ dollar, US dollar or British pound, for example.

Bitcoin - Bitcoin was the first cryptocurrency ever launched. It has been around since 2009 and is still one of the most popular and valuable cryptocurrencies.

Altcoin - This is any coin that isn't Bitcoin. Nowadays, thousands of cryptocurrencies are available, but some are more popular than others.

Ethereum - Ethereum is currently the second-largest cryptocurrency. Ethereum is a network and software platform which can be used to create new applications. Its associated currency is called Ether.

Decentralised Finance (DeFi) - This is financial activity that doesn't involve a middle man like a bank or government. People can buy, sell, lend and exchange directly. In order to make money with crypto, you have to get your head around buying, selling, and exchanging AND which tactic is going to work for your investment strategy. Here are some of the buy, sell and exchange terms that are most commonly used:

Blockchain - Blockchain is the technology that allows digital records to be kept of all cryptocurrency transactions. Blocks are built on top of one another, creating a permanent and unchangeable online ledger. A blockchain can exist on multiple computers at once rather than in just one centralised place.

Block - A block is a group of data within the blockchain. Each block can only hold a certain amount, and once the limit is reached, a new block is started.

Fork - A fork happens when the users of a blockchain change its rules. This usually results in a fork that creates two new paths - one follows the original rules and a new blockchain which splits off and follows the new rules. 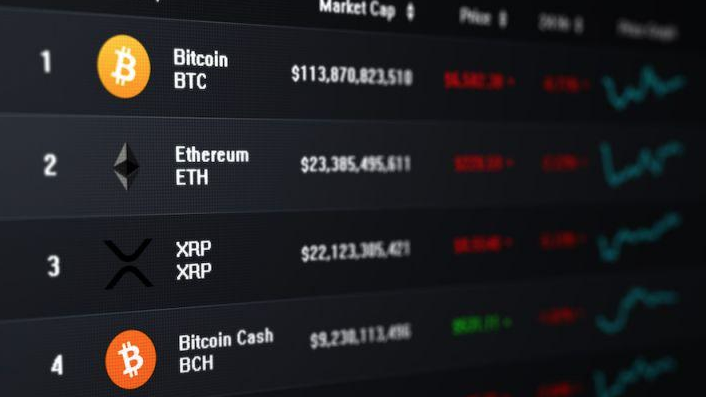 Cold Wallet - A wallet is a method of storing cryptocurrency. A cold wallet (also known as a hardware wallet) is a physical device, similar to a USB drive. Because it is a physical device, it can be harder to hack or steal online, but there are risks that it could be physically stolen or you could lose it.

Hot Wallet - A hot wallet is a software-based way of storing your currency. It is easier to access your cryptocurrency this way. But, just like anything online, it is more susceptible to hacking or a cyber issue.

Public Key - This is your crypto wallet's address - a bit like a bank account number. You can share it for people to send you money or take money if you authorise them.

Exchange - An online marketplace that makes it easy to buy, sell, and exchange cryptocurrency for other cryptocurrencies or cash. Some exchanges are registered and regulated in the country in which they operate.

Mining - This is how new cryptocurrency coins are made available, usually associated with Bitcoin. A computer can mine a coin by solving a complex maths problem. If your computer solves the problem first you get some of whichever currency you are mining.

HODL - This stands for Hold On for Dear Life (a typo in the word hold in an online forum led to the acronym). It describes an investment strategy where you buy a cryptocurrency, and then, rather than trading it, you hold onto it for a long time hoping its value will increase.

Thinking about investing in crypto or do you already hold cryptocurrency? Wise Advice can make sure you are on the right track.

If you are looking for some expert assistance with your current cryptocurrency holdings, or you are looking at investing in crypto and want to start on the right track, we’ve got you covered.

Our team of cryptocurrency specialists can offer advice and ensure your accounts are in order for tax time. We've also partnered with leading currency tracker CoinTracker to help you keep tabs on the value of your holdings. Do I Need To Pay Tax On My Cryptocurrency Investments? 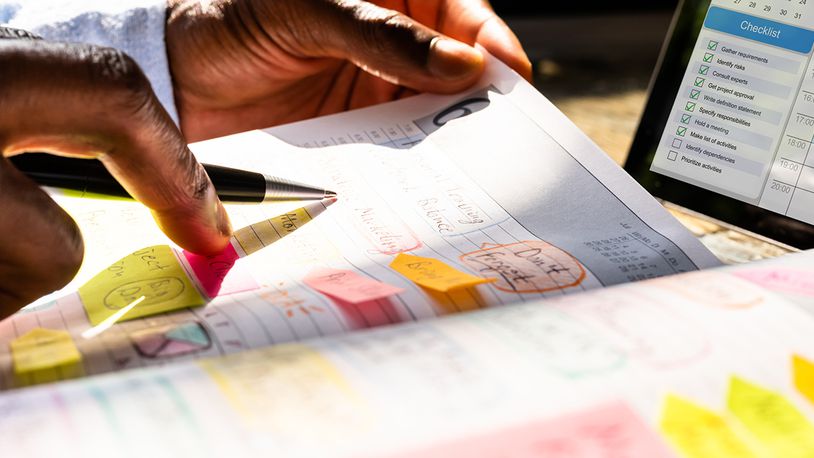 Deciphering EOFY - The Key Terms You Need To Know 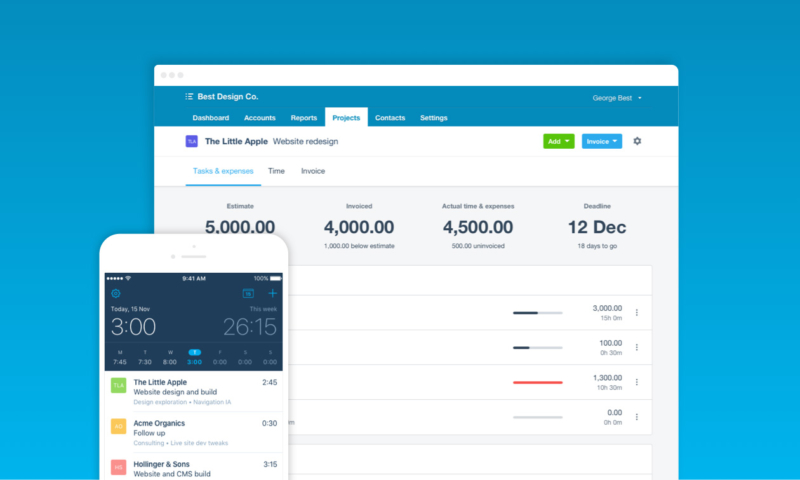